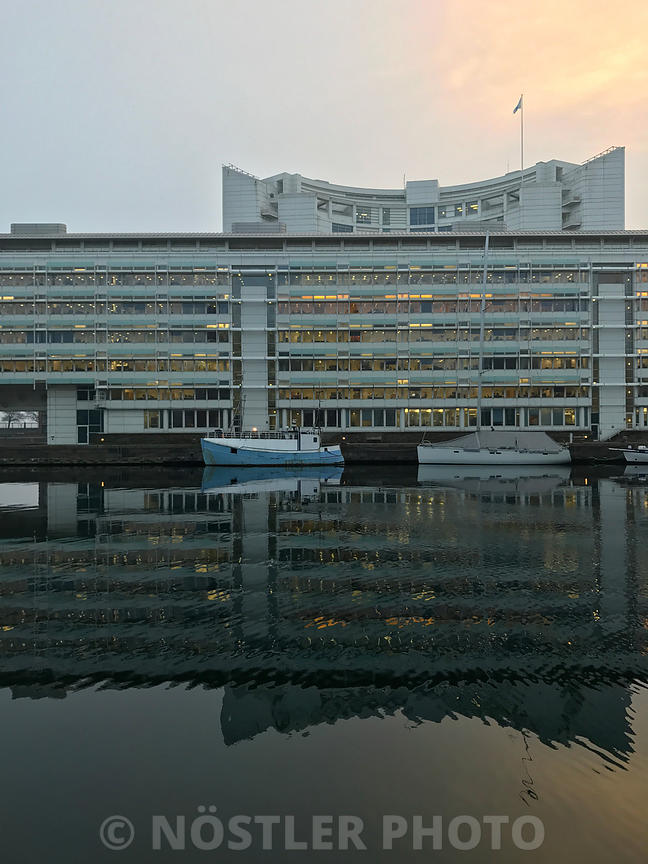 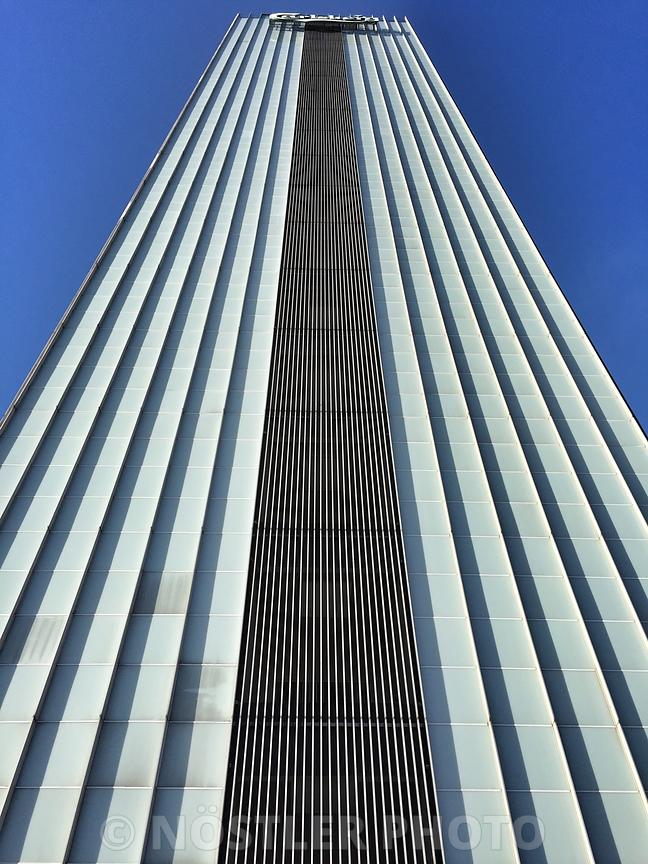 Carlsberg Headquarters is an office building located in Carlsberg City and has since 1997 been used as Carlsbergs headquarters. 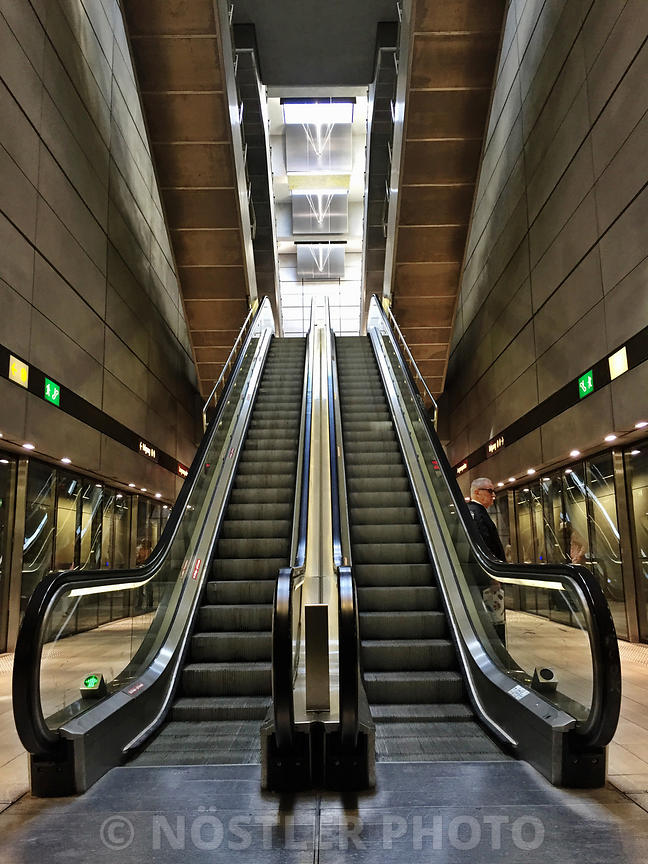