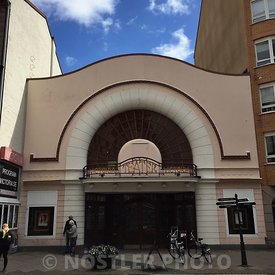 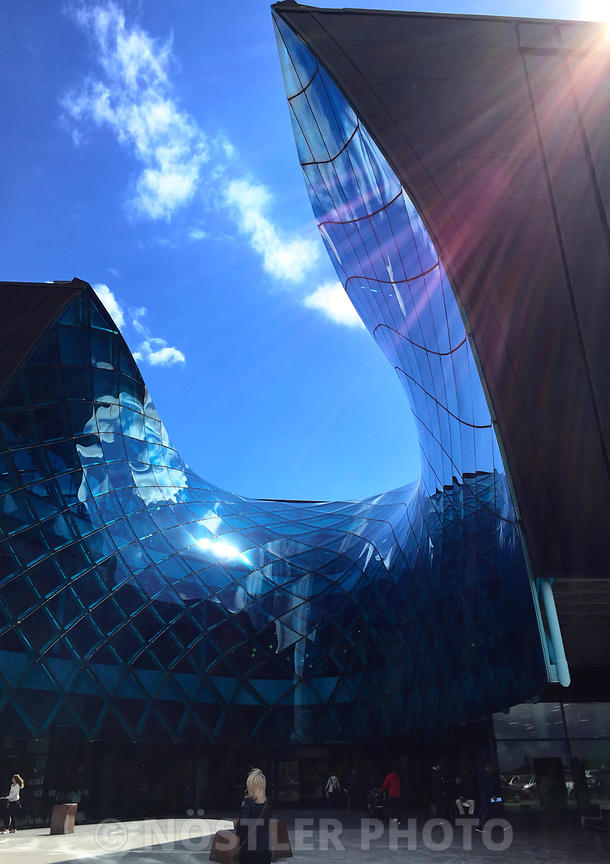 Emporia is a shopping mall and one of the biggest ones in Scandinavia. It is situated in the city of Malmö in Sweden, near Malmö Arena and Hyllie railway station. Emporia opened on 25 October 2012 and the total construction expense was about 2 billion Swedish kronor. The architect of the Emporia project is Gert Wingårdh of Wingårdh arkitektkontor. 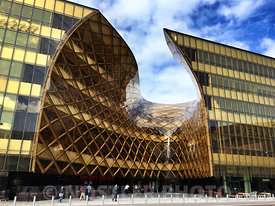