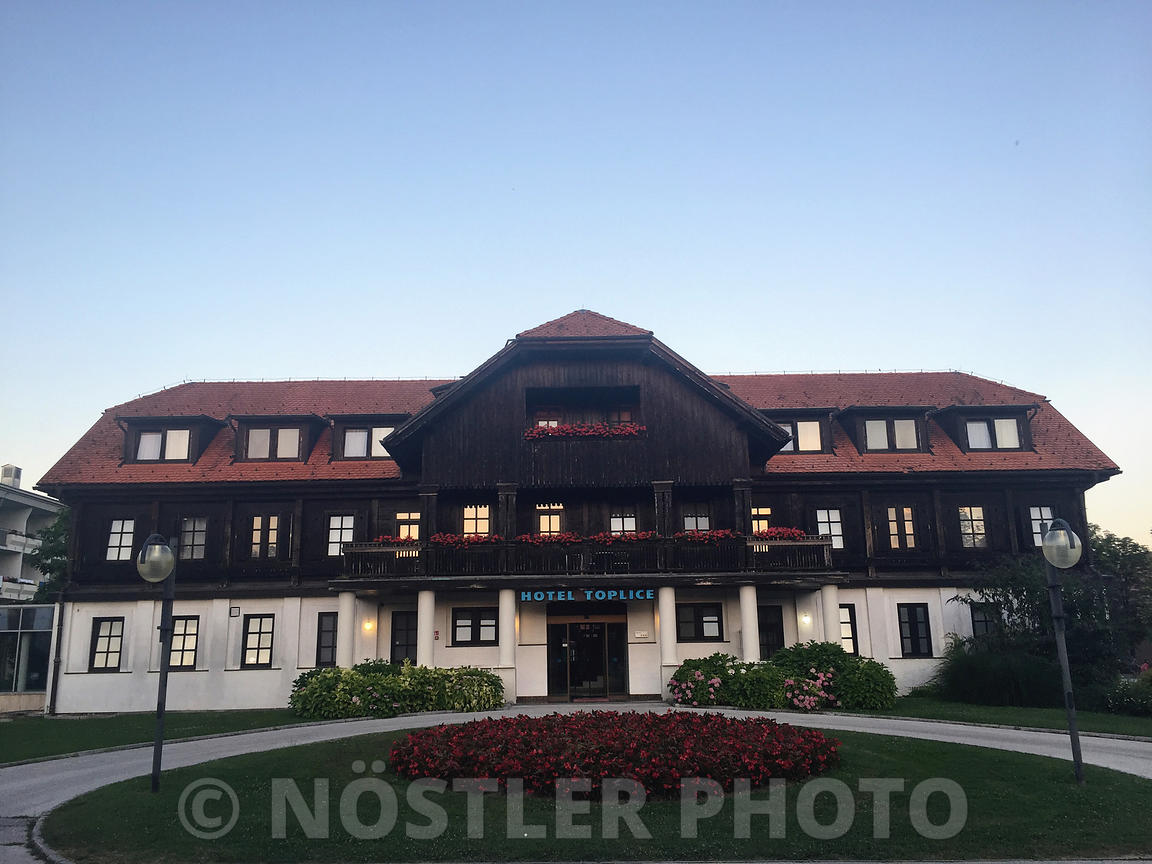 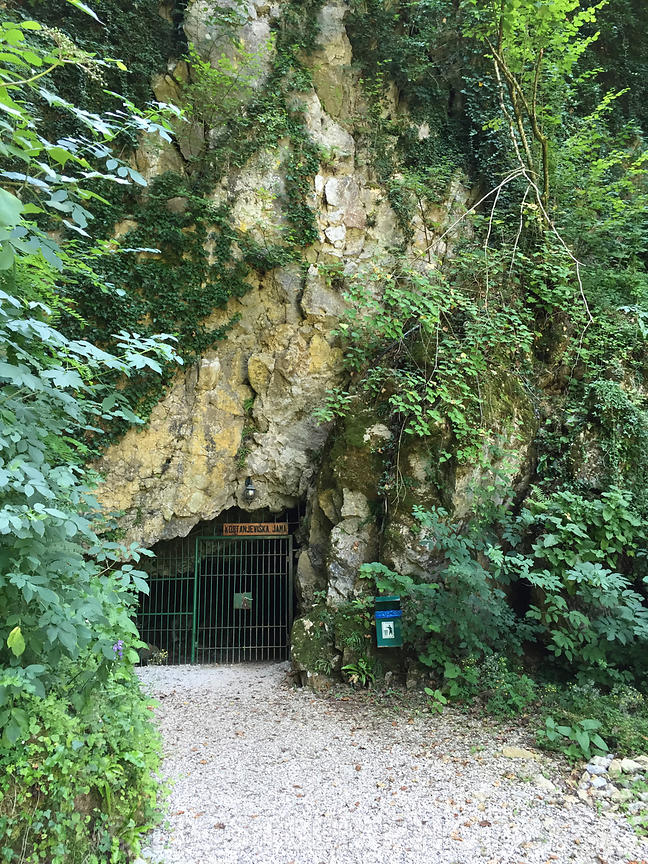 In 1937 a rapid increase of the subterranean water fractured the rock and opened a natural entrance for the people of surrounding villages. In 1971 lightning installation was made and 300m of main attractions were offered to tourists. The length of the cave is a bit more than 2 kilometres but cavers are still exploring the entire cave system. 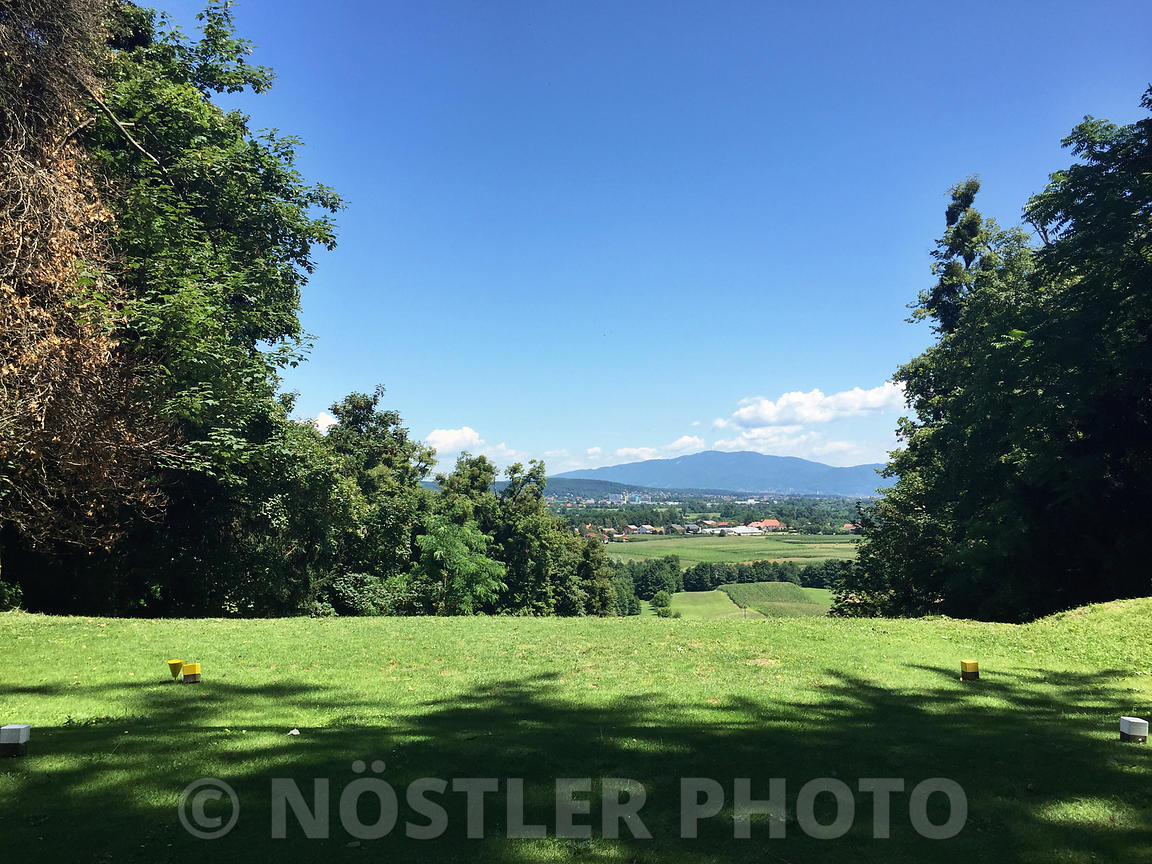