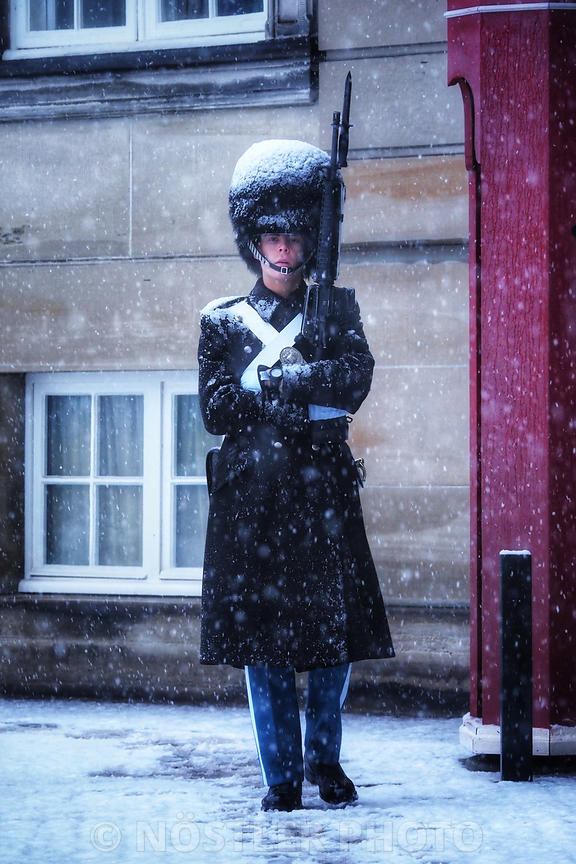 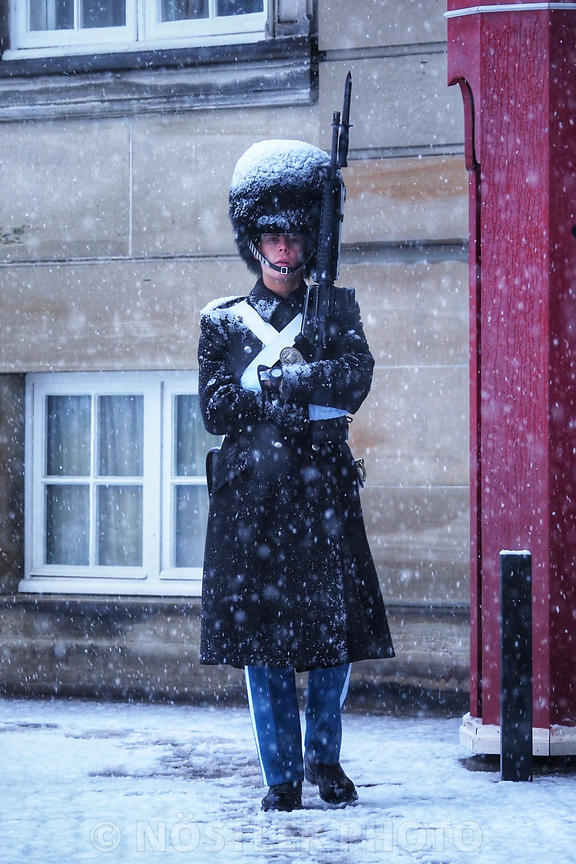 Amalienborg is the the Royal Couple’s winter residence. The Amalienborg complex consists of four palaces, built around an octagonal courtyard, in the centre of which stands the French sculptor J.F.J. Saly’s equestrian statue of Frederik V, the founder of Amalienborg Palace and Frederiksstaden.

The complex was constructed by Frederik V on the occasion of the 300th anniversary of the coronation of Christian I, the first King of the House of Oldenborg. The site for the four palaces was given to four prominent noblemen, A.G. Moltke, Christian Frederik Levetzau, Joachim Brockdorf and Severin Løvenskiold, who committed themselves to building identical palaces, designed by the court architect Nicolai Eigtved. 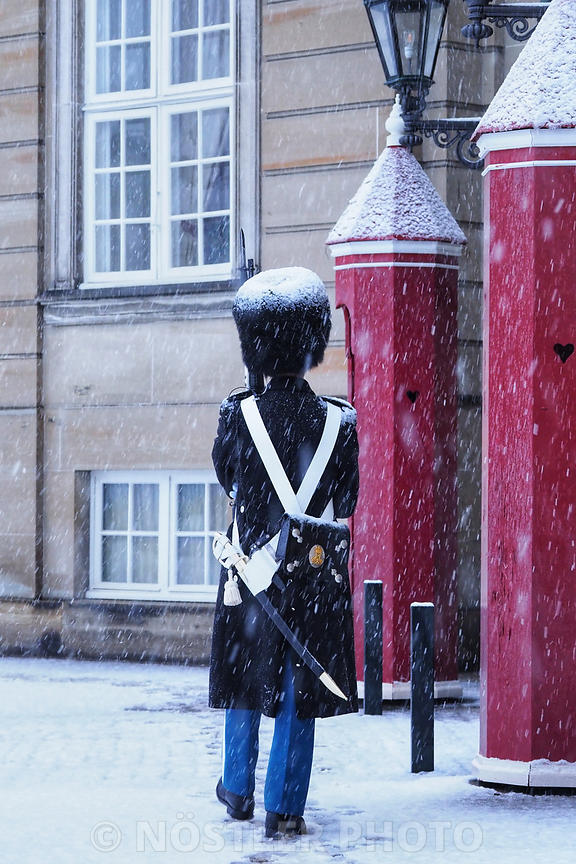