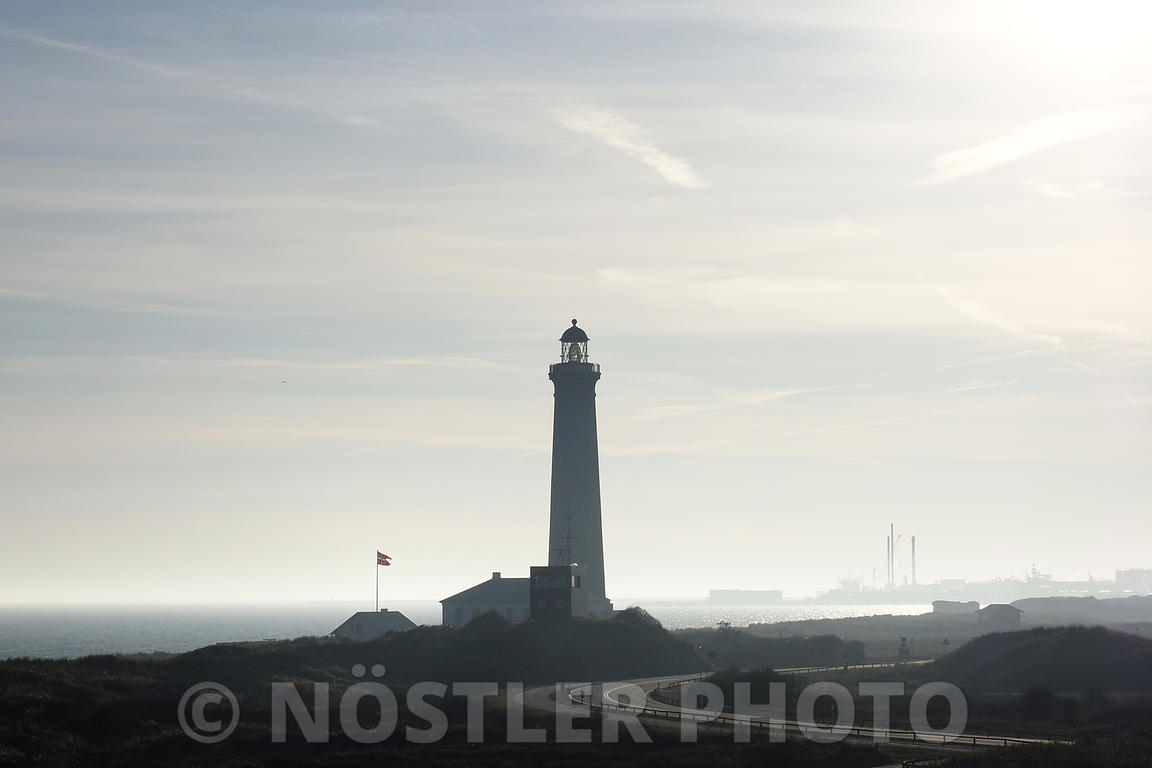 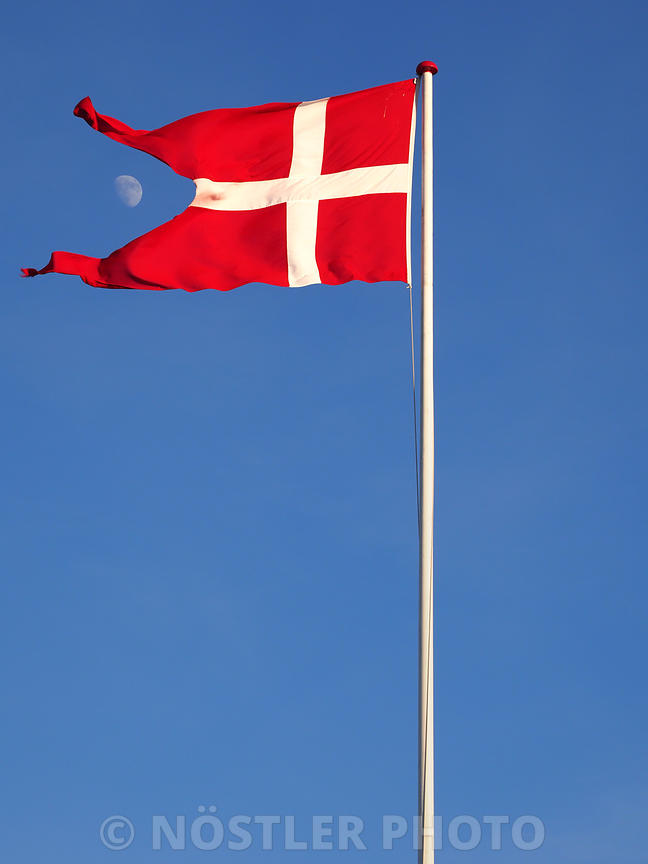 Dannebrog and the Moon 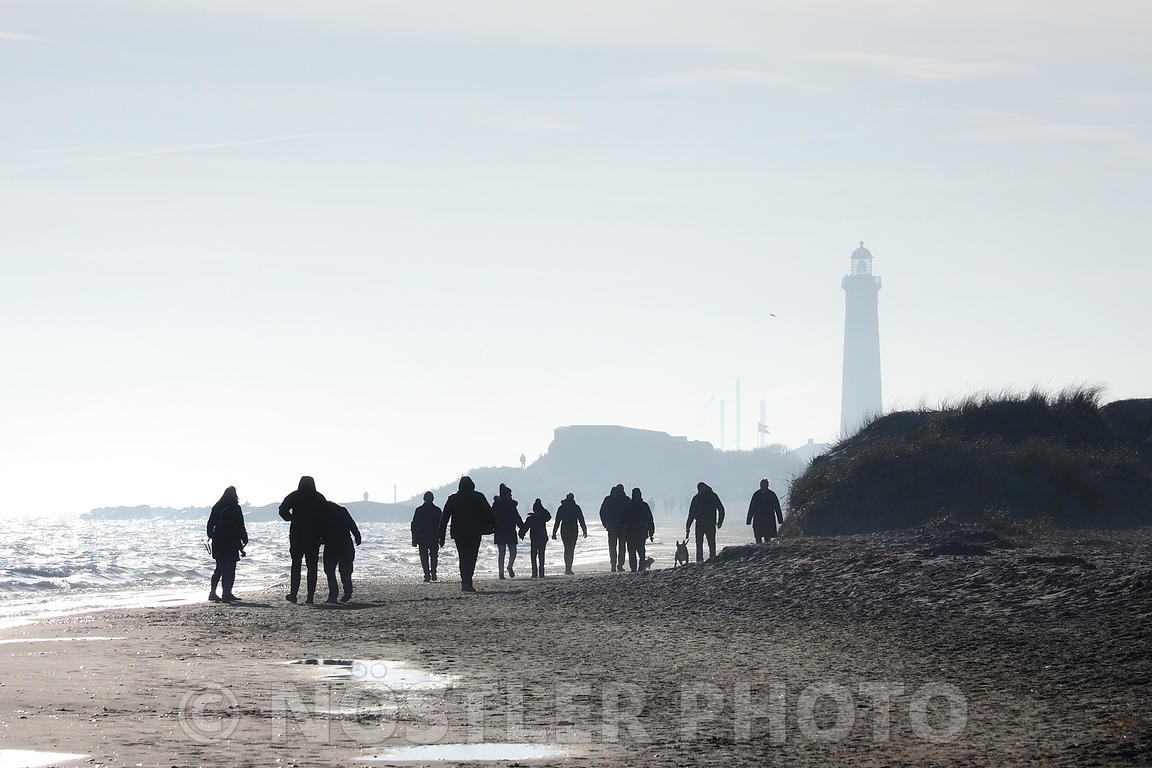