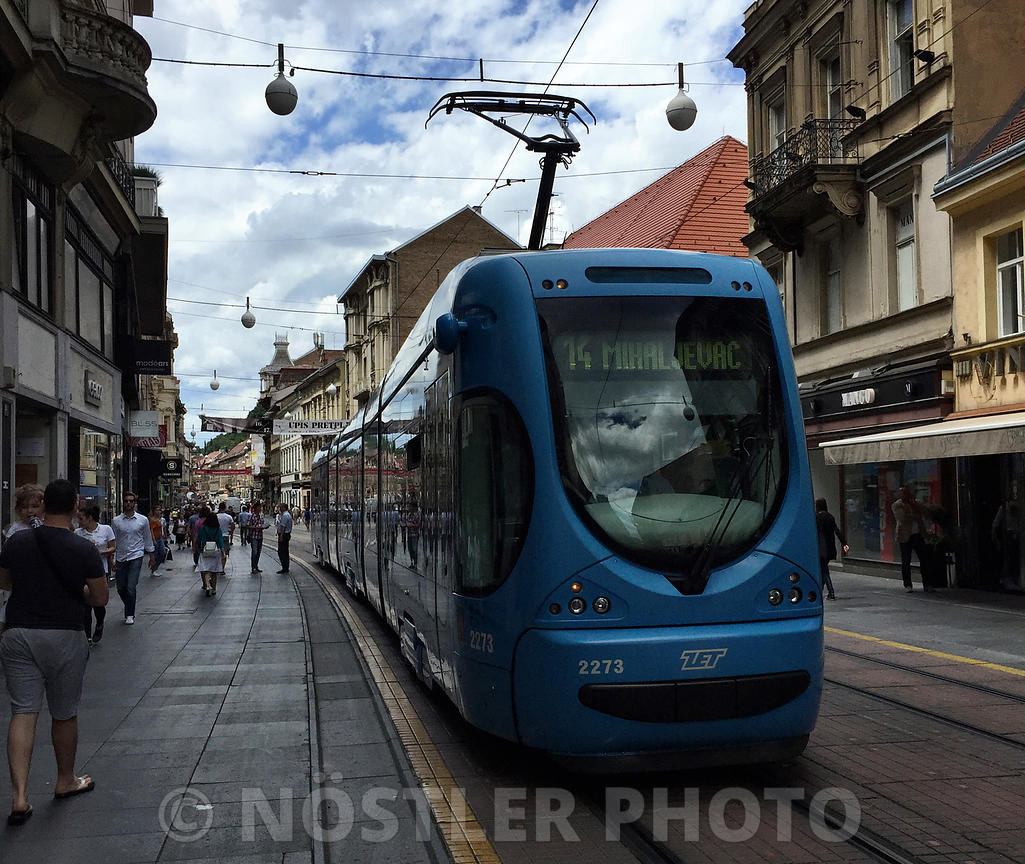 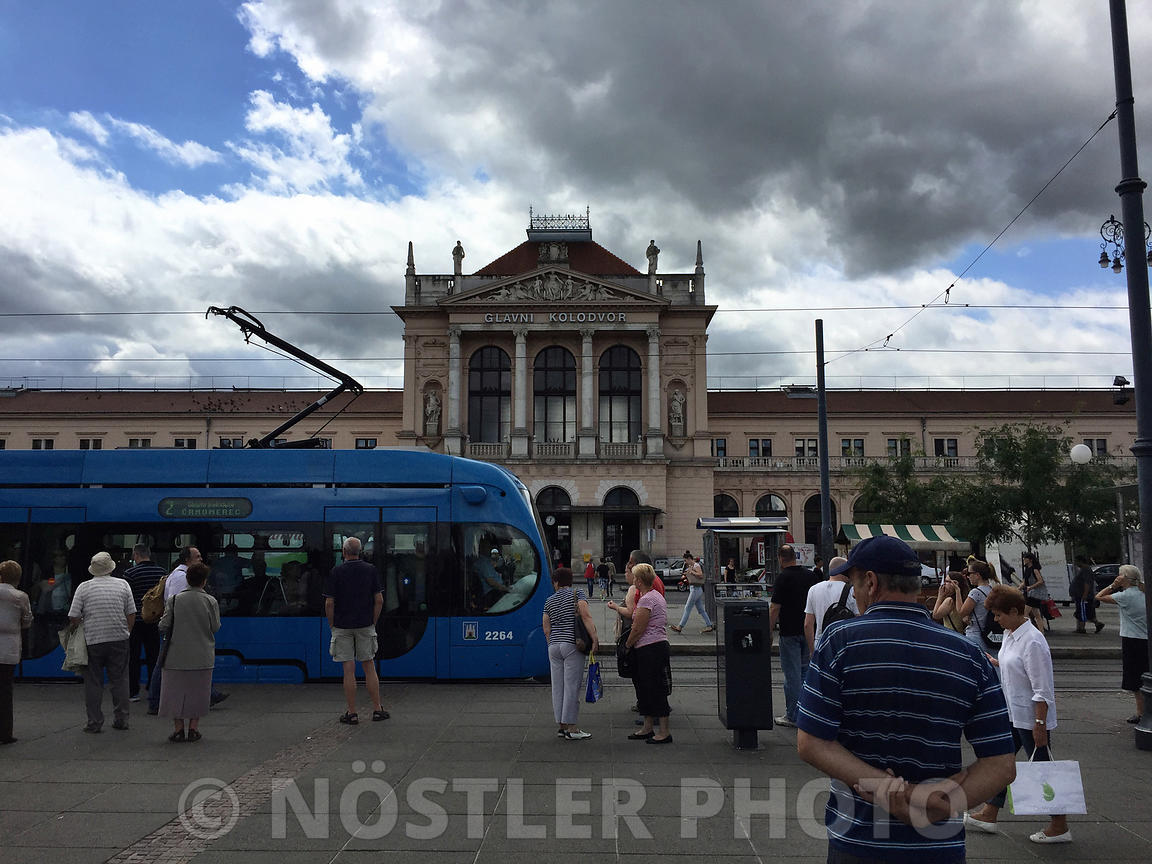 An 1890 act of the Royal Hungarian Government authorised the building of the main station and maintenance shop in Zagreb. Construction of the 186.5 metre long neoclassical style station building was overseen by Hungarian architect Ferenc Pfaff. The station opened on 1 July 1892.

Trams operate on 116.3 kilometres (72.3 mi) of metre gauge route. During the day every line runs on average every 5–10 minutes, but almost every station serves at least two routes. Nighttime lines have exact timetables averaging at about every 40 minutes.

The first horsecar tram line was opened in 1891, and the first electric tram ran in 1910. 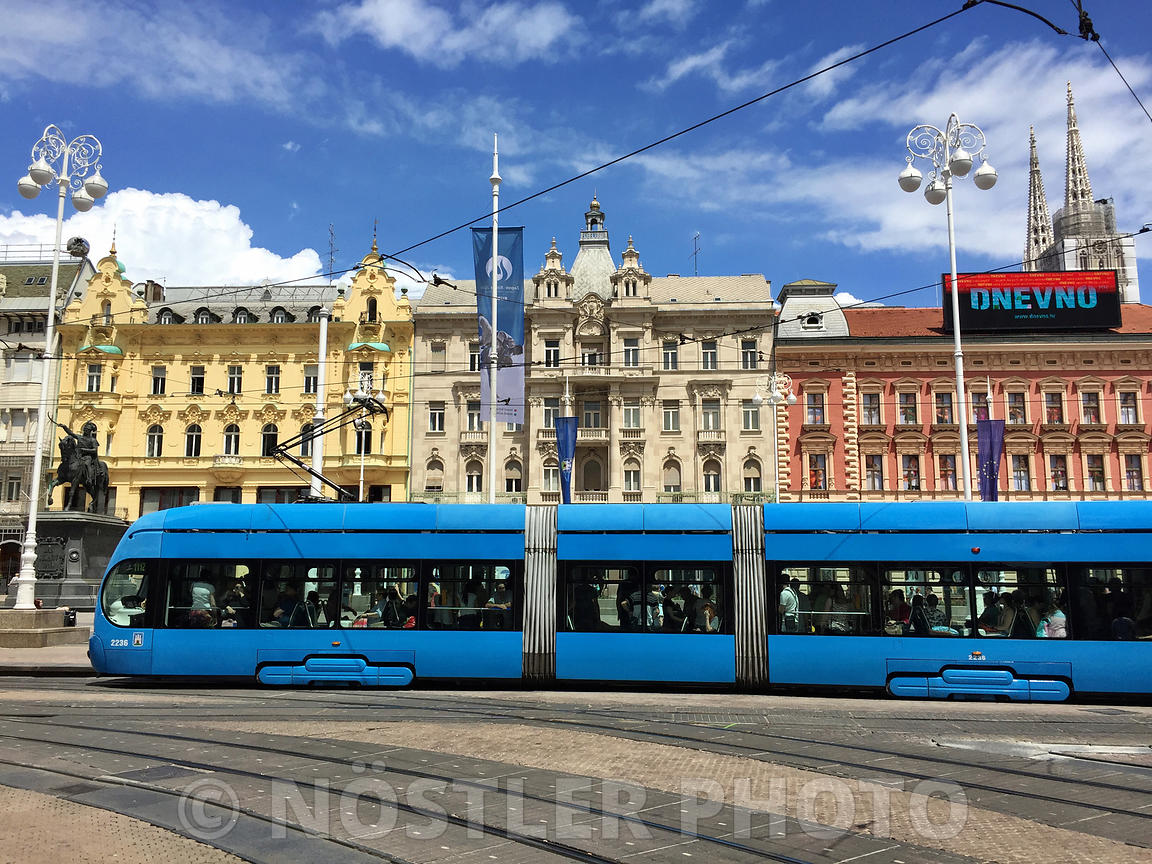