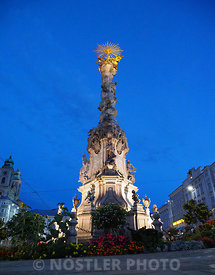 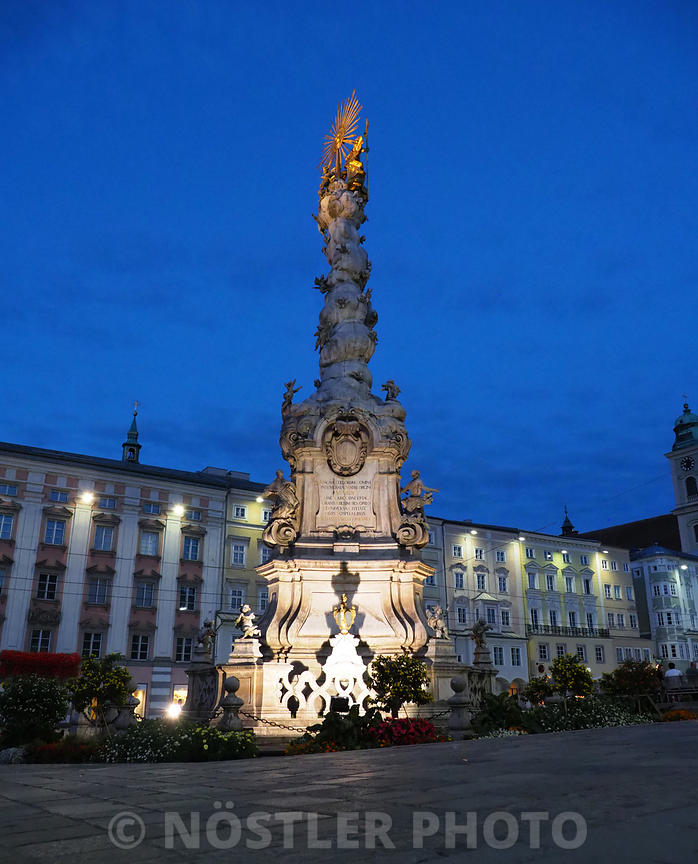 The impressive Trinity Column is 20 metres high and made of white marble. It is a typical symbol of the baroque period and was erected in gratitude by those who had survived a variety of disasters. The column should also protect the citizens from war, fire and plague. 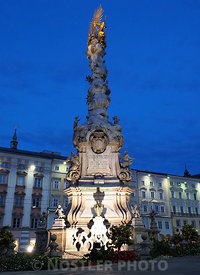