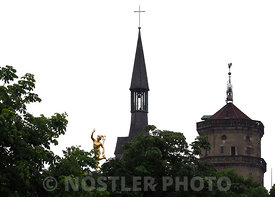 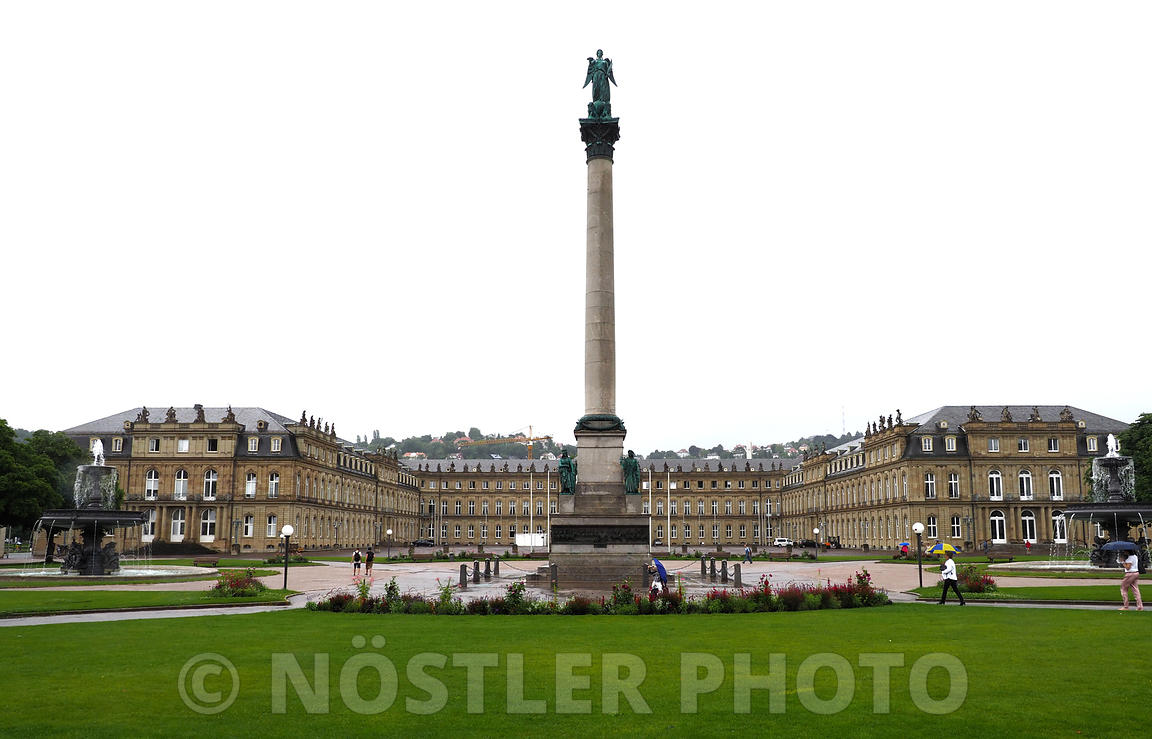 Schlossplatz is the largest square in Stuttgart Mitte and home to the Neues Schloss which was built between 1746 and 1807. From its construction until the mid-1800s it was used as a military parade ground and not open to general public use. It stands next to two other popular squares in Stuttgart: Karlsplatz to the south and Schillerplatz to the south west. The Königstraße (King Street) bisects the plaza from north to south.

The Neues Schloss Palace and grounds have been public property since 1918. 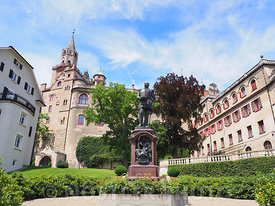