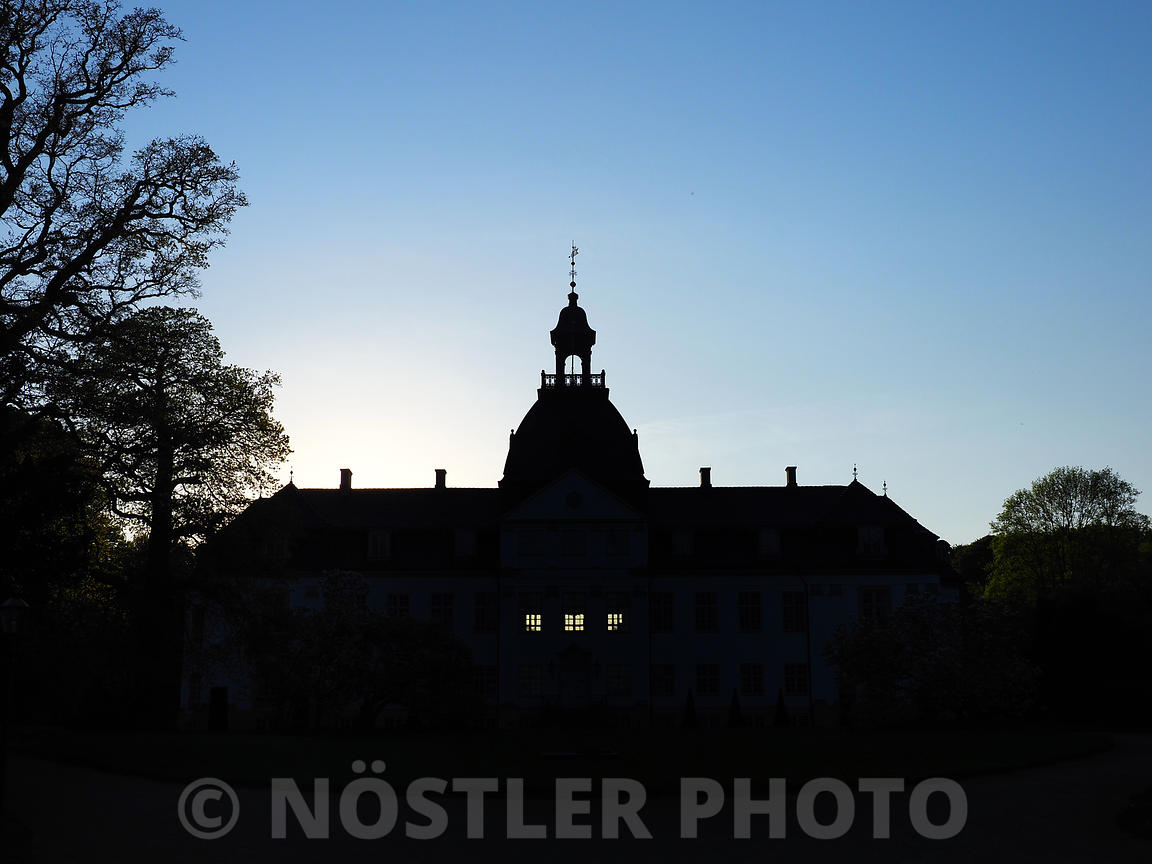 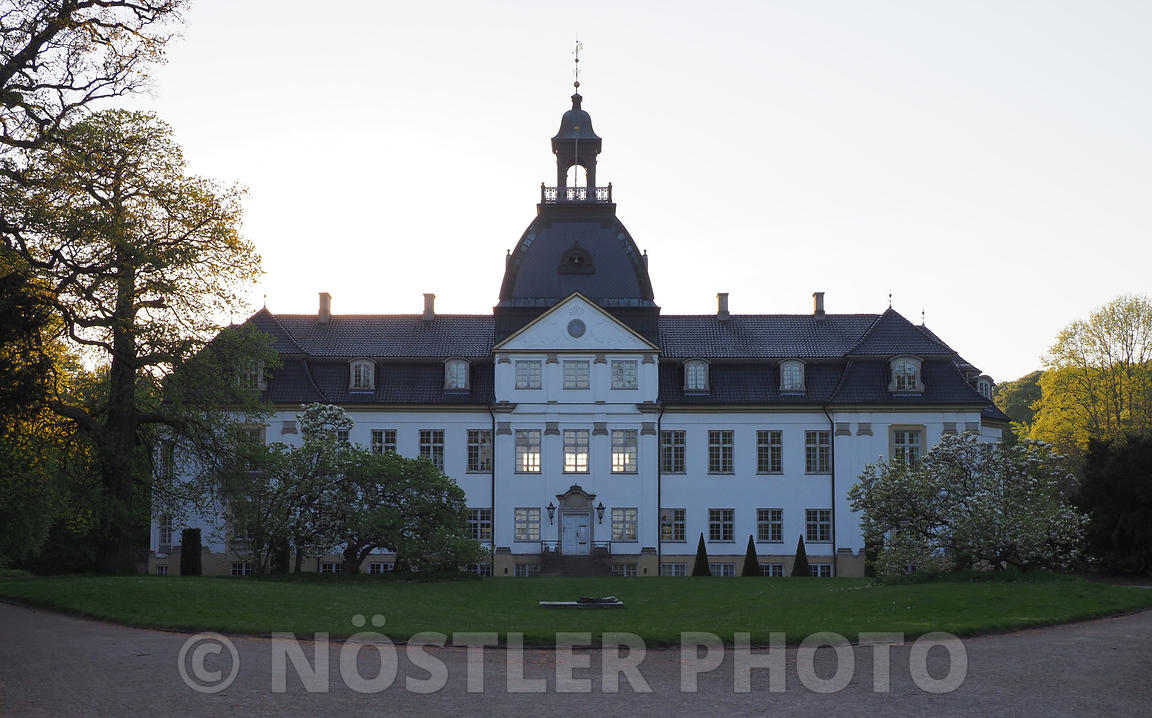 Charlottenlund Palace is a former royal summer residence in Charlottenlund. The palace was named after Charlotte Amalie, who was responsible for the construction of the original palace. It was later extended and adapted for Crown Prince Frederick VIII to a design by Ferdinand Meldahl in the early 1880s. 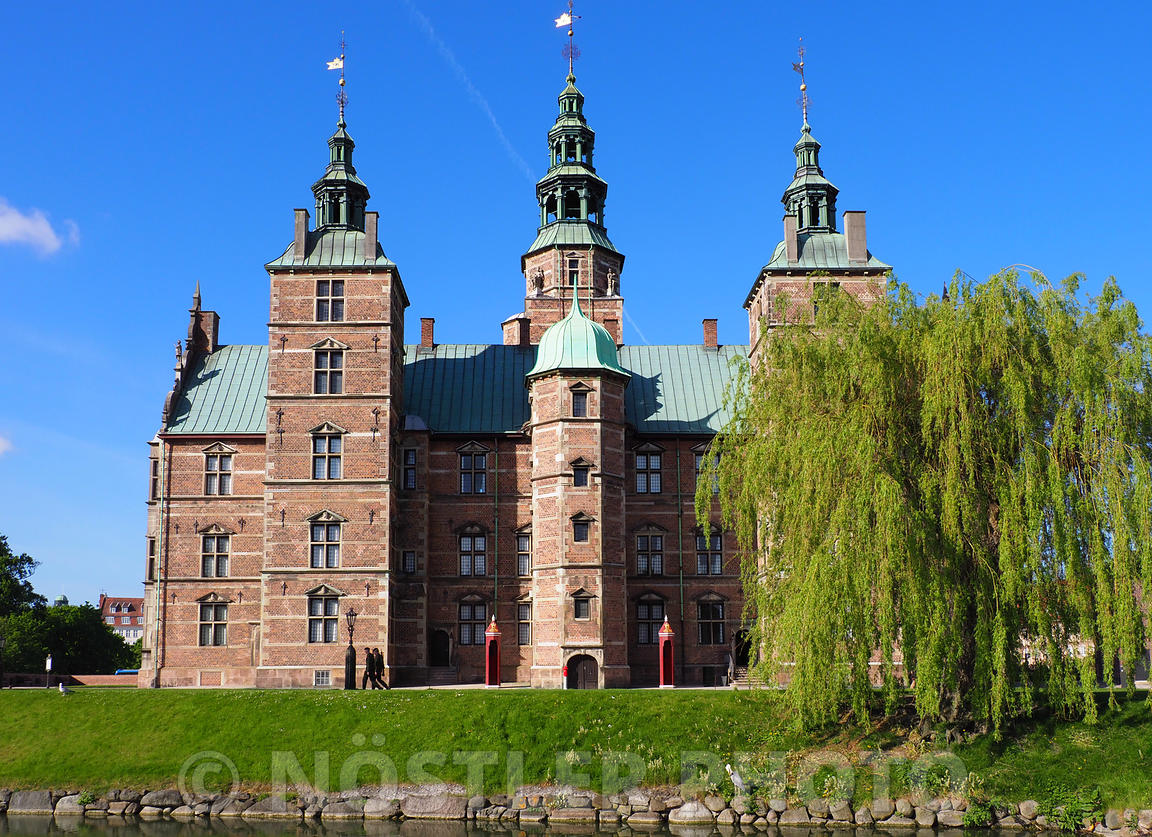