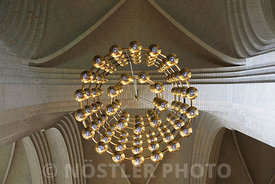 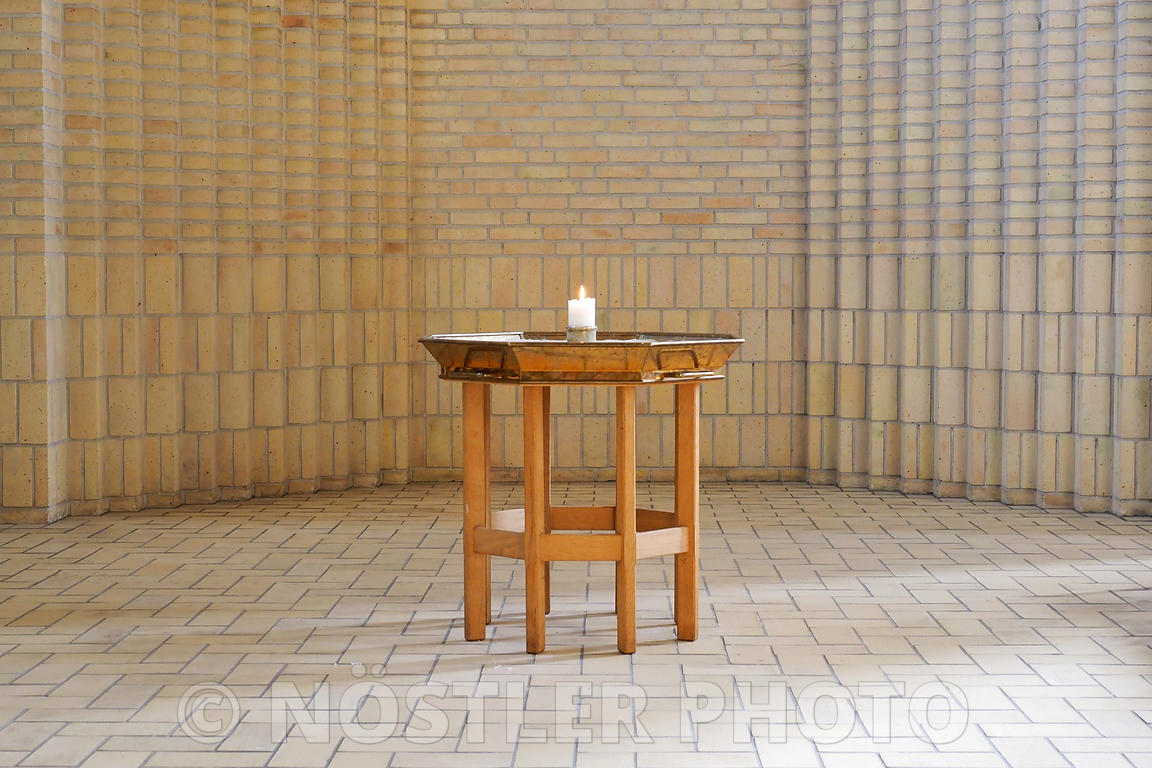 Grundtvig's Church is located in the Bispebjerg district of Copenhagen, and a rare example of expressionist church architecture. Due to its unusual appearance, it is one of the best known churches in the city.

Jensen-Klint's design for Grundtvig's Church is a synthesis of architectural styles. In preparation for the project, the architect studied many Danish village churches, particularly those on the island of Zealand with stepped gables. Their traditional building techniques, materials and decoration inspired his design. Klint merged the modern geometric forms of Brick Expressionism with the classical vertical of Gothic architecture.

The most striking feature of the building is its west facade, reminiscent of a westwork or of the exterior of a church organ. It includes the 49 m (160 ft) tall bell tower. The imposing facade with its strong verticality guides one's eyes towards the sky. The bottom half of the tower is simple brick while the upper reaches present the appearance of one solid, rippling surface. 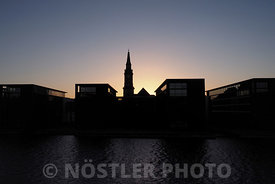